This week, I depart on my fourth annual pilgrimage to EAA Airventure in Oshkosh, Wisconsin. For the aviation industry, it’s one of the most important trade shows on the calendar. For me, it’s a time to remember my first trip as an important turning point in my career.

In 2011, I went to Oshkosh for the first time, almost by accident and pretty much on a whim. My boss encouraged me to take a couple days off to check it out. I wouldn’t have been able to afford the trip on my own, but a friend, who wasn’t even an aviation geek like me, decided it would be fun to come along on a road trip and agreed to split the costs.

So after work on a Wednesday, the two of us hopped in my car and drove for six hours. Thursday we got up early and drove for twelve more hours, arriving in Oshkosh just in time for a thunderstorm. We decided to have dinner at Taco Bell while the storm blew over. By the time we got back to the campground, the rain had turned the roads into mud so deep I didn’t dare stop my car until I was sure I wouldn’t have to move it again. We found a patch of dry-ish grass and hurried to set up camp before dark.

We spent the next two days checking out the show. What I saw, and the people I met, changed the way I saw aviation. For the most part, Oshkosh is not a gathering of rich people and their expensive toys. It’s ordinary people who love flying and FIND A WAY to make it part of their lives.

One night, the guys at the campsite next to us had made too much food, so they invited us to come over and share. They were from Indiana. They had ordinary jobs and ordinary incomes. One guy owned an old airplane that was experimental because of a new engine or something. It was cheap for him to fly because he did the maintenance himself, and it ran on car gas. He wasn’t waiting for a big raise or a winning lottery ticket so he could “afford” to fly. He was finding a way.

In many aviation circles, you hear about how the rising price of flying is driving people away from general aviation, as evidenced by the shrinking pilot population. At Oshkosh, I met people who seemed to be beating the system. I learned that flying doesn’t have to be expensive if you don’t mind getting your hands dirty and thinking outside the box.

So for me, Oshkosh is a celebration of the spirit of aviation itself- the spirit of finding a way, and of finding MY way. Less than two months after my first visit to Oshkosh, I found myself unemployed. I found a way to get my Flight Instructor certificate, and I found a job at Piper Aircraft that involves flying on a regular basis. This will be my third year working the Piper booth at Airventure. It’s hard to imagine I won’t continue to find a way back each year to the place that gave me the resolve to save my soul when I could have easily given up on aviation.

And that’s why, if you’ve been around me the last couple of weeks, you may have noticed me whistling “It’s the Most Wonderful Time of the Year.” 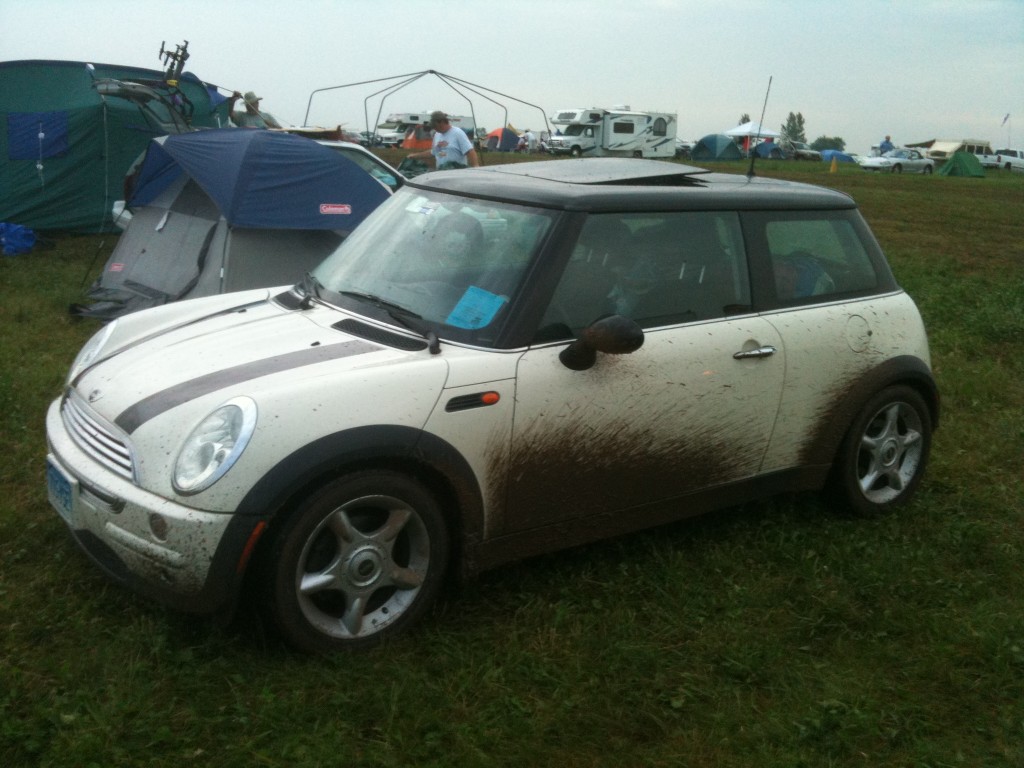